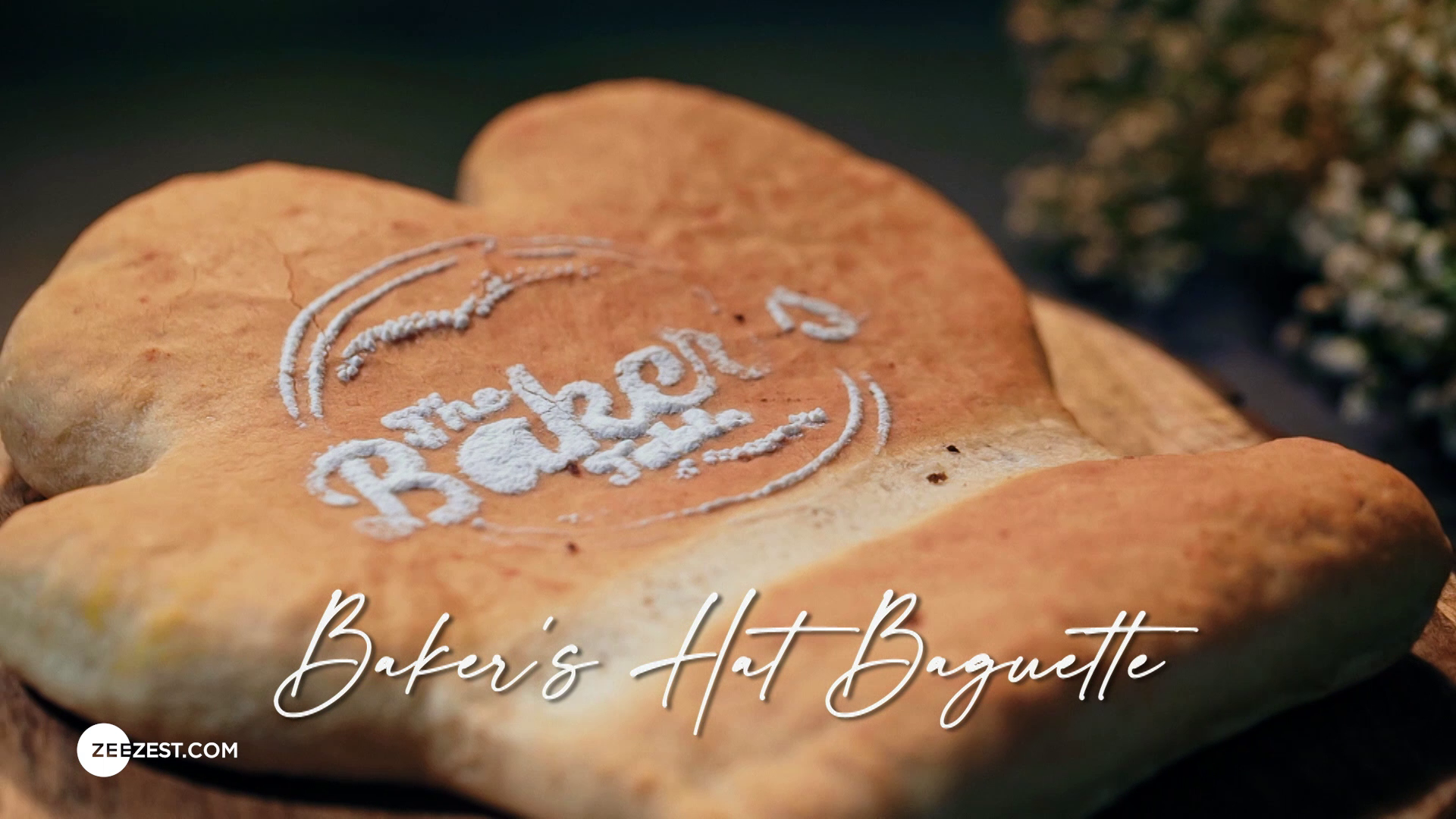 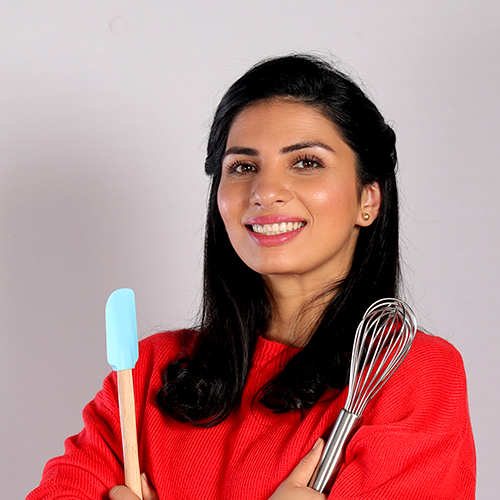 Baker’s Hat Baguette is a novel version of the French classic. Chef Tejasvi Chandela shares the recipe for this uniquely-shaped bread. 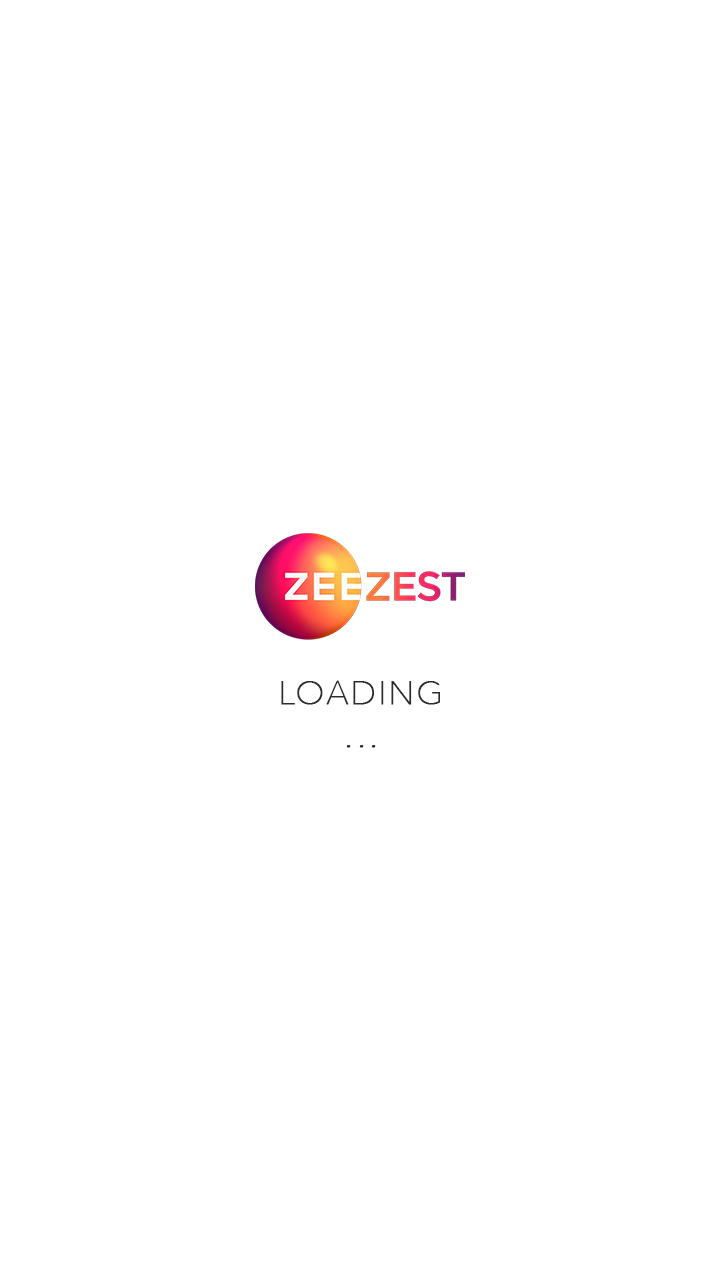 Activate the yeast by mixing it with warm water and castor sugar.

Knead the mixture into a dough and ferment it for 30 minutes at room temperature.

Knock out the air from the dough and roll it using a rolling pin.

Cut the rolled dough in the shape of a baker's hat using knife.

Place the dough hat on a lined baking tray and make the design of your choice using all-purpose flour and stencil.

Baker’s Hat Baguette, as the name suggests, is a baker’s hat-shaped baguette.

Baguette is a traditional French bread that is long, thin, and crusty and traditionally made with only water, salt, yeast, and flour. Here chef Tejasvi makes the baguette dough traditionally but gives it the shape of a baker’s hat.

The evenly baked golden-brown Baker’s Hat Baguette has a crusty exterior and a soft, chewy interior.