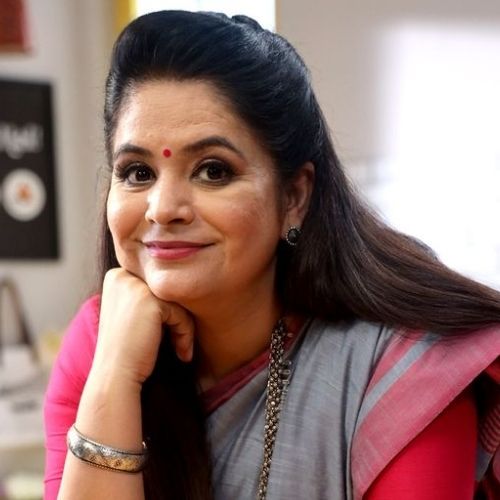 Soak soya granules in hot water and keep aside.

Heat butter and oil in a pan. Add onions and cook until onions turn slightly golden in color. Add in green chilli, ginger garlic paste and saute for 2-3 minutes. Add carrot, cauliflower, green peas and saute for a minute. Now add capsicum and tomatoes and cook for another 2-3 minutes.

Now add soaked soya granules to the pan and mix well. Add water and cook for a minute.

Take out some portion of the bhaji in a bowl and blend it using a stick blender and mix it again with the remaining bhaji and cook for another 2 minutes.

Melt butter on a tawa and toast whole wheat pav from all sides.

Pav Bhaji is very popular street food in India that’s been modified by various regions to suit their palate. Chef Pankaj makes this all-time favourite dish with soya granules to make it tasty and healthy.

Soya Pav Bhaji is cooked similarly to a traditional pav bhaji. Like a traditional pav bhaji, it also has plenty of vegetables such as carrots, grated cauliflower, peas, capsicum, tomatoes, and potatoes however, the addition of soya granules and a little beetroot paste makes it healthier. This bhaji is served with lightly toasted buttered whole wheat pavs (buns).

Soya Pav Bhaji is a colourful mishmash of tastes and flavours that is hard to resist.